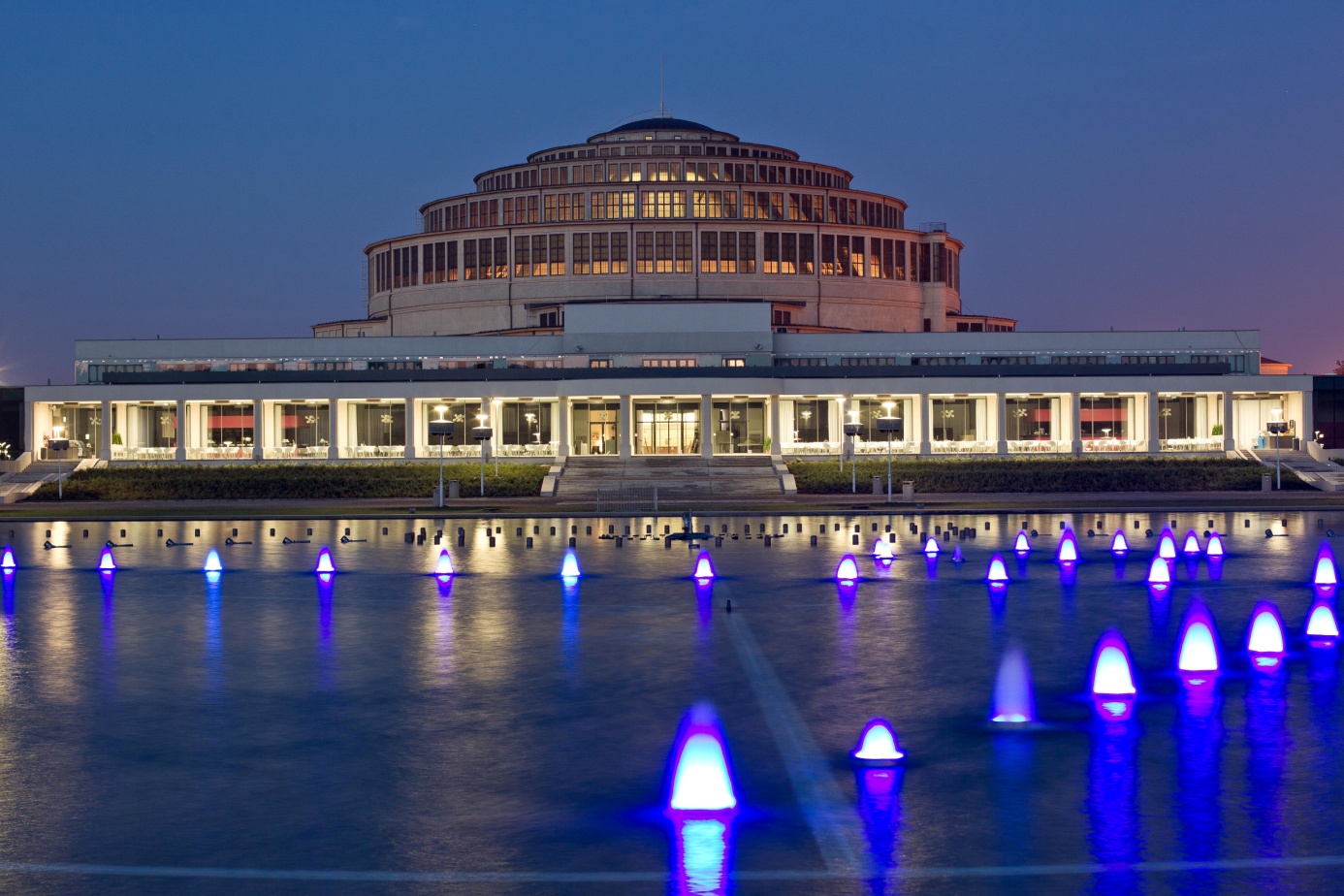 Our official town slogan “Wroclaw – the meeting place” is not only a marketing word, but a fully committed fact reflecting the openness and international orientation of this (except of Warsaw) fastest growing city in Poland: Wroclaw today hosts many international companies from Germany, Scandinavia, Korea as well as from North America. Among them also Google with a marketing centre and Amazon with two distribution centres. Due to these facts, Wroclaw can be seen as a natural international meeting place.

Visitors to Wroclaw will first experience our brand new international airport terminal or the main train station which was carefully renovated to its original glory from the 19th century. Modern communications and infrastructure, as well as modern, high-quality accommodations for visitors, are available. Many of the new investments and renovations of historic sites have been performed with the three major events in the city: 2012 Wroclaw was one of the host cities of the European football championship, in 2016 Wroclaw is European Capital of Culture, and in 2017 – Wroclaw hosts World Games.

Basing on a long academic tradition, the city hosts universities and research centres, also with connection to raw materials and mining. The latest achievements were that the towns EIT+ research centre was selected as Eastern European Co-location centre of the European Union’s raw materials initiative.
All these facts make it a pleasure to support a performance of APCOM as the world’s oldest and most prestigious conference for innovations in the mining industry. Wroclaw is the perfect place.

On the picture: Centennial Hall in Wroclaw. Photo: Maciej Kulczyński